What Awaits Us in the Future?

Let’s take a look at the most general trends in human history. What kind of changes in our society are the most important?

First of all, it’s the constant and ever accelerating growth of the means of production within our society: obsolete technologies are replaced with newer ones, people erect more buildings, create better tools and perfect their skills. That is quantity.

Second, it’s the abrupt change from one mode of production to another, such as the transition from slavery (where work was primarily done by slaves who were nothing more than talking weapons) to feudalism (where at least partially free peasants produced goods both for themselves and their lord). That is the change of quality, the transition of quantity into quality.

Looking back at the history of humanity, we can easily see these laws in action, it is not a mystery to us. However, people have always looked into the future with a certain degree of doubt. They tend to ignore progress and even go as far as to flatly deny it, viewing the age they live in as the pinnacle of human development.

For example, those living in a primitive society couldn’t even think that something like “chattel slavery” is possible and that people in the future will have a clear distinction between “us” and “them.” But the steady advance of the means of production caused humanity’s steady transition to slavery.

Those living in a slaveholding society (both the slaves and the slavers) viewed their respective mode of production as the norm. They couldn’t imagine a world where slaves will be replaced with somewhat free peasants who have their own house, tools and a plot of land.

Likewise, members of the feudal society believed that serfdom was perfectly normal. To them, the ability to freely sell one’s labor power (like it happens under capitalism) was deemed impossible.

Today, we live under capitalism in which seemingly free people are forced into wage slavery. But the age of capitalism has ended more than a hundred years ago with communism taking the former’s place. Capitalism is being replaced with a new system in which no person will leech off the work of others and no person will be separated from the fruits of his own labor. There will be no money, no market and no commodities as we know them. The society will create goods meant only for direct public consumption. Full prosperity and well-rounded development of one’s skills will be guaranteed to every member of society. For people living under capitalism this sounds like a pipe dream. However, the transition to communism is a scientifically sound thesis that is being proven before our very eyes.

Capitalism has spawned not only a developed working class, a force capable of freeing the world from exploitation of man by man, but also a new scientific teaching that uncovers and studies the laws of this transition – Marxism-Leninism. This teaching has allowed us to finally see a future system that is based on justice and dictated by the logic of social development. Moreover, the transition to this system has been going on for more than a century, and one and a half billion people already live in socialist states and advance towards a brighter future.

And let us not forget that the people of Latvia were one of the first nations on the path to socialism. Latvia’s workers and landless peasants established the Soviet government as early as 1917 (Iskolat Republic) which lasted until 1920 and then restored for a few more decades. The desire for freedom is one of the core values of the Latvian people who have rich and vibrant revolutionary history and, as a result, nearly limitless potential for growth. And the world will undoubtedly see these qualities in action once again. 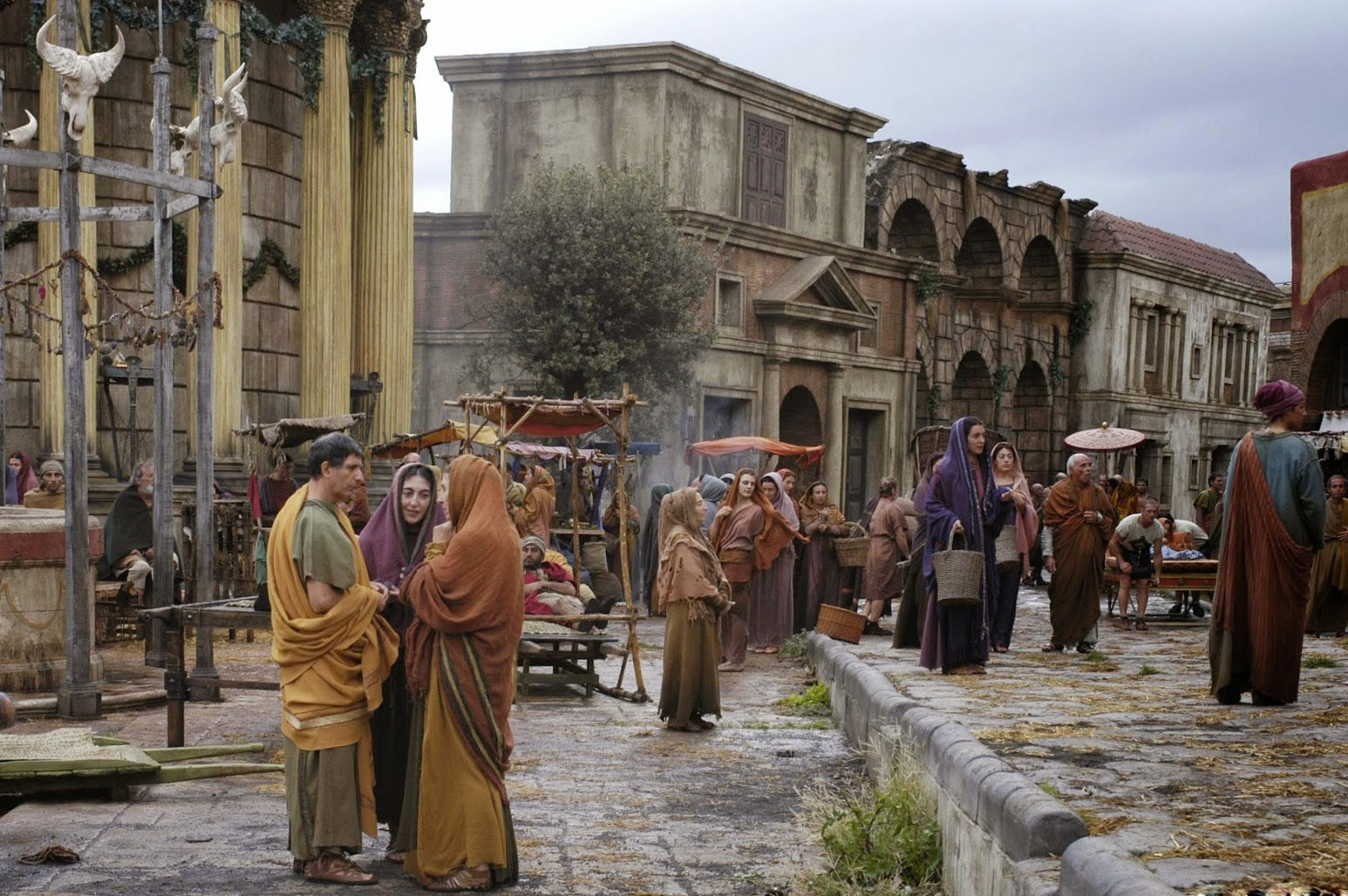 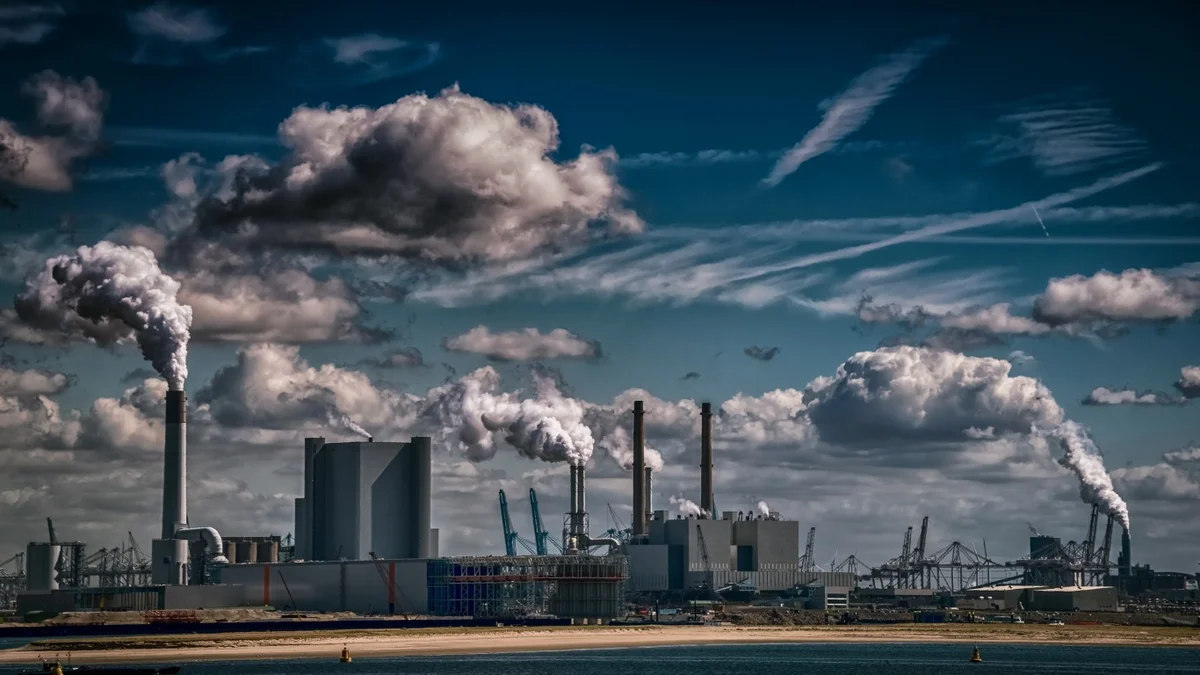