Do you love Latvia as much as I do? 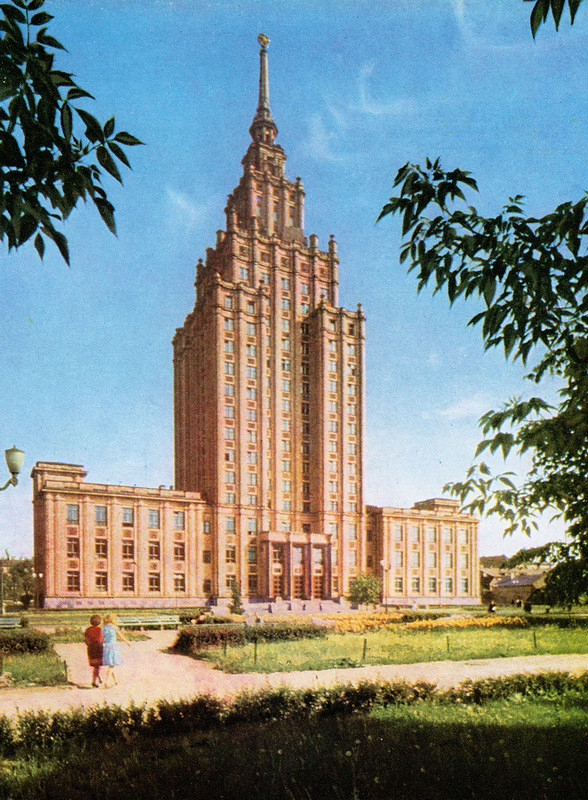 Latvia is not it's flag or it's coat of arms. Latvia is not even it's hymn and nor empty-headed deputies, cowardly sitting in offices, nor municipal policemen serving to the same cowardly deputies. Latvia is not nationalists screaming about occupation so loudly so that no one can hear about their business in Moscow. Latvia is not the “Russian” thief mayor of Riga, who is exactly the same cowardly official, and serving their common interests, he just lies a little better than the others. Latvia is not imaginary activists who first raise honest people to fight for justice, people who are sincerely tired and want changes for the better, and then deceive and betray these people at the most crucial moment, destroying the most valuable thing in a person – the desire to fight for his rights. Latvia is not NATO soldiers who can do what they want in my country’s territory, and they won’t get anything for it, they can rape women in my country, they can beat taxi drivers, simply because they feel their impunity here. Latvia is not an abundance of young girls prostitutes, and foreigners who are willing to buy them cheaper than a Chinese phone. Latvia is not terrible education, it is not the single physics teacher in the whole country, not a huge flow of people leaving Latvia, not the absence of a patch or bandage in an ambulance, not juvenile justice and not LGBT propaganda, not the rewritten history that has forgotten its true heroes and liberators and worshiping their oppressors and masters.

My Latvia is first of all the people living in it. Latvia is a diversity of cultures, it is an excellent Latvian language, the development of which nobody is doing now, but they even are purposefully trying to destroy it. Latvia is Latvian workers, Russian workers, Latgal workers, Ukrainian workers, Belarusian workers, Lithuanian workers and other workers. Latvia is people who work every day for 12, 13, 16 hours in several shifts, just to be able to exist. People who are forced to survive on meager wages. People who know for sure that you can not live to retirement, and even if you live, it suddenly turns out that it is incompatible with life, because the drugs cost like a “little train”. And people will definitely need medicines. Working for 40 years without normal holidays, rest or additional payments for harm, it will be extremely difficult to exist without drugs, and considering that drugs manufactured in Latvia are more expensive than they are in a neighboring country, then drugs will become not an assistant, but an object of luxury.

And with all this, in spite of everything, these people love Latvia, love the people living in it. But this love is interfered with all the time, people are cut into pieces and divided into different groups according to “interests.” They say: “We will divide these by the language in which they speak, we will say to one part that the Russians are to blame for everything, and scream to others about the terrible Latvians.” We will allow one to stomp their foot for their mother language, and will make others say that it is a provocation and that it threatens national security. But for a working person, no matter what kind of noodles they try to hang on their ears, life will not improve – with the current social structure, he will need to go to work at six in the morning, and he will return back after 13 hours, and receive his miserable 500 euros at the end of the month with a light lordly shoulder. And Ushakov and Dzintars, Zhdanok and Strīķe will eat hearty in comfortable apartments and chuckle at stupid Latvians and Russians…

Take a break! Ask yourself, no matter if you are Latvian, Russian or Latgaler, – do you love Latvia, just as I do? 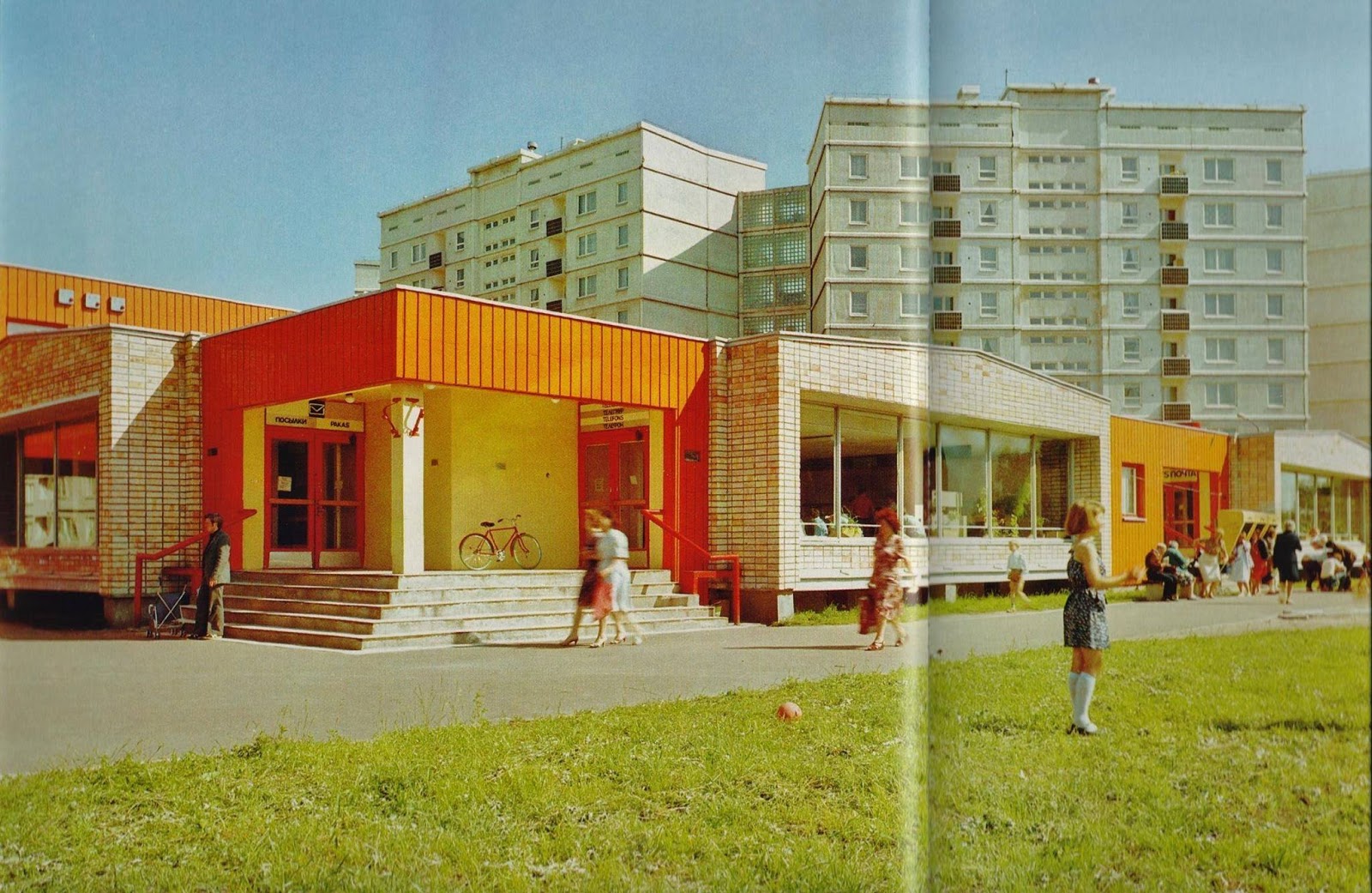 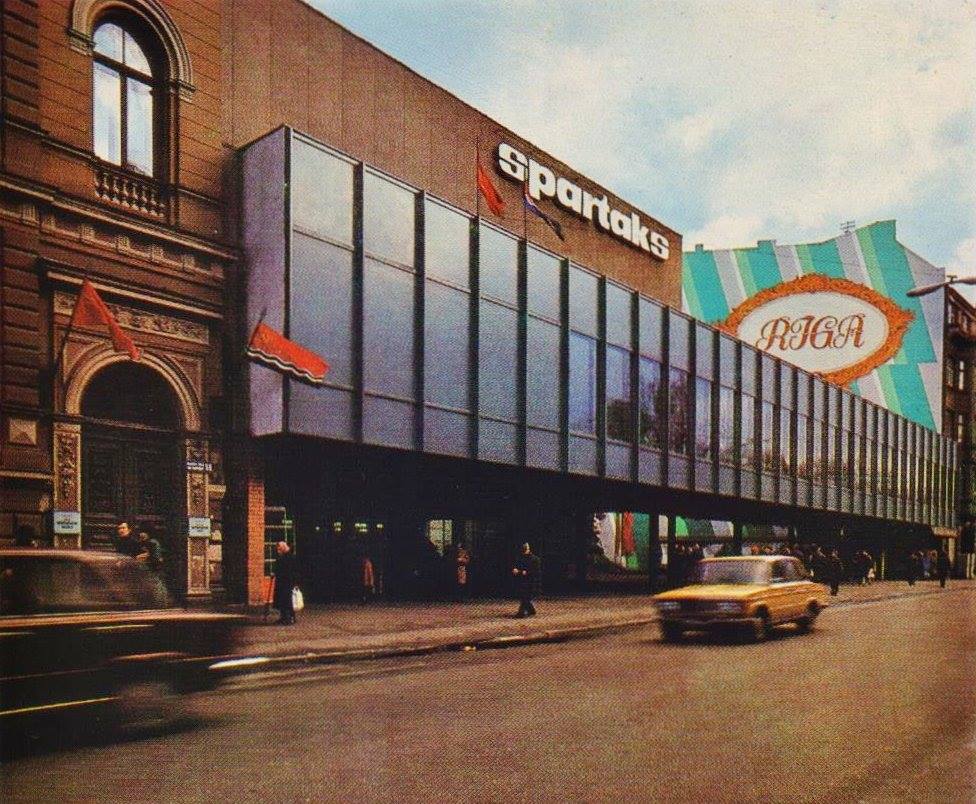 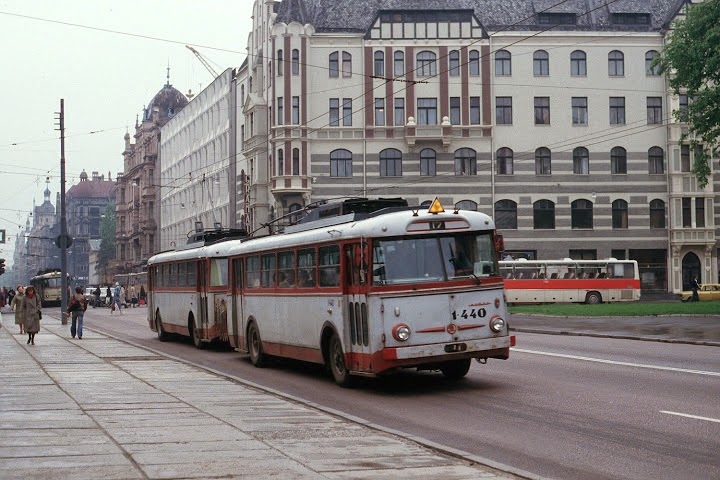 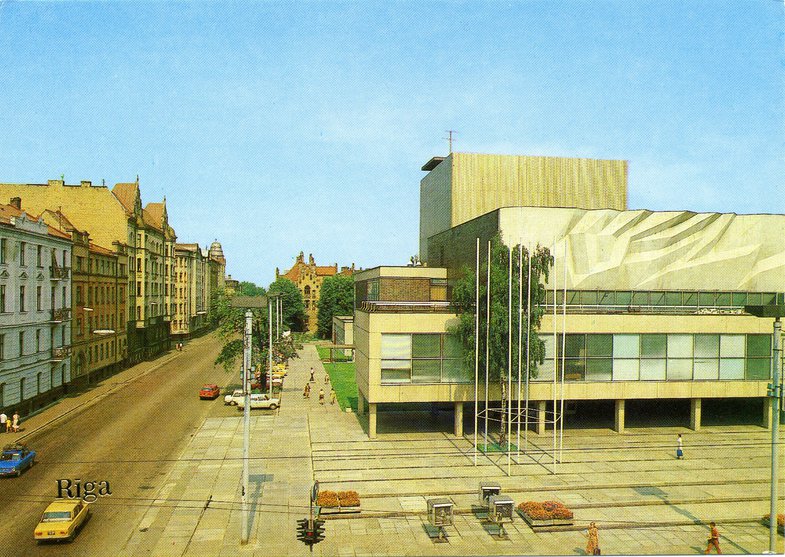 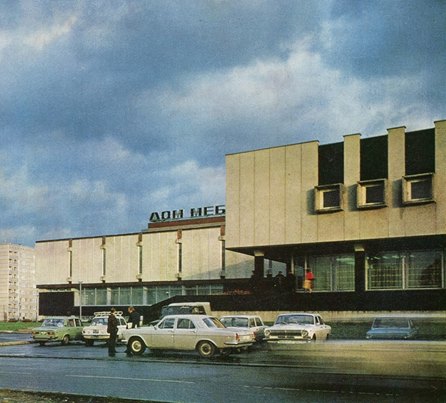