On 30 October 1991, the Supreme Council of Latvia issued a law “on the return of houses to lawful owners.” What, in fact, did this mean for the residents of Latvia, by this time already successfully divided into citizens and “non-citizens” of the Republic of Latvia?

At the time denationalisation began, 220 thousand people lived in the housing to be denationalized, which was about 10% of the total population of Latvia. What are these people faced? What methods did housing return to these so-called “new landowners,” who suddenly appeared from the United States, Canada, and other capitalist countries, where their ancestors fled with the troops of Nazi Germany?

People who lived in such housing automatically became involuntary hostages of the latter-day landlords. Formally, the owners did not seem to be able to evict a person on the street overnight, but they could impose exorbitant extortion for the “rent” of housing. In fact, then, real terror was unleashed against the tenants who were taken hostage by these new landlords. The owners turned off the utilities necessary for life - water, electricity, sewage, heating; the most persistent were simply thrown into the street, brought to suicide, or even killed – this is a fact, and no one was spared – neither the elderly, nor the disabled, nor small children. 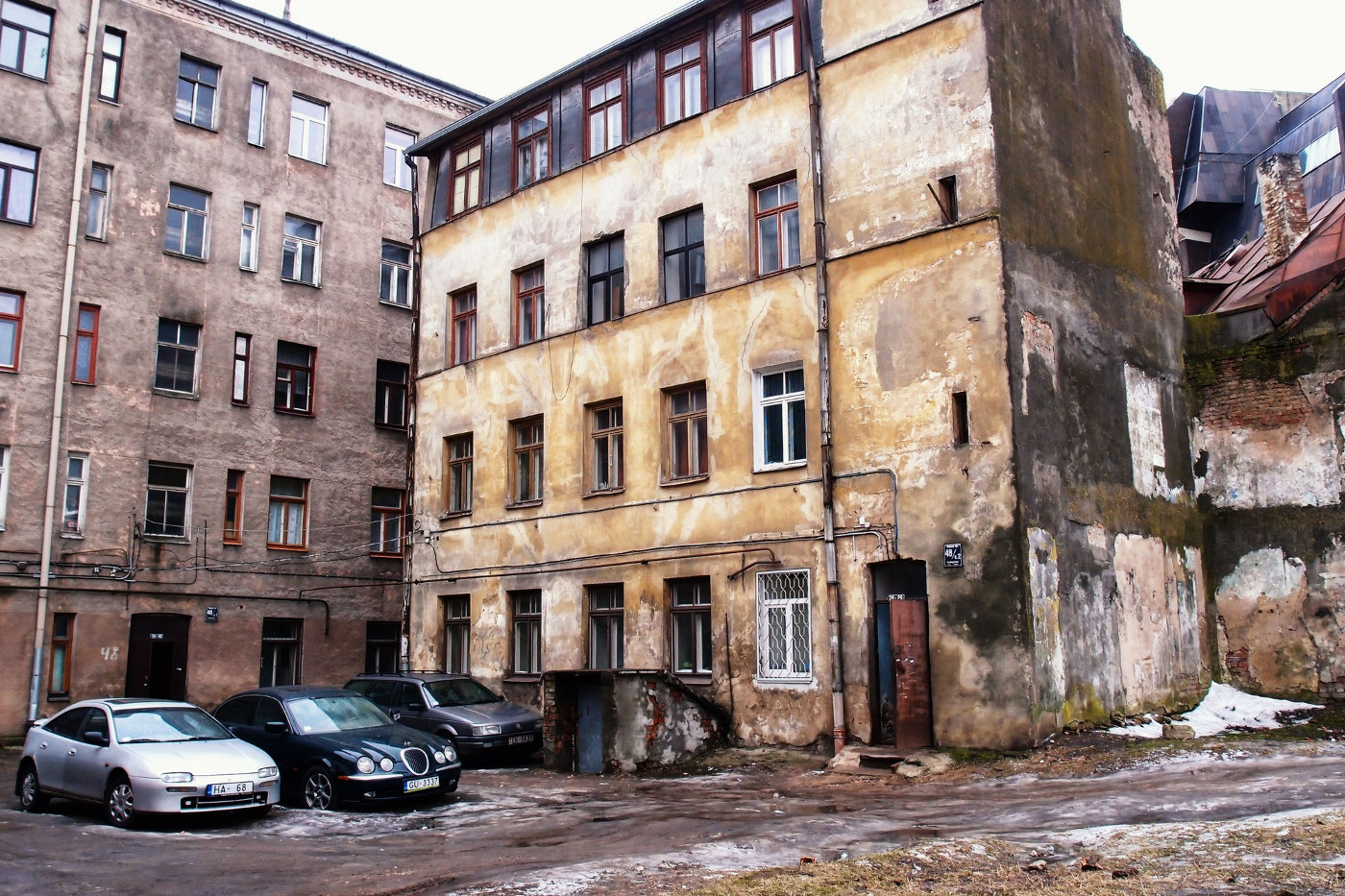 After the bourgeois counter-revolution that took place in August 1991, the Latvian authorities constantly demonstrate complete contempt for the needs of the common people, and all legislation is built up by gentlemen who fled from the Soviet power in the 40s, return from emigration and are in fact the main stratum of the ruling class in the republic.

For 25 years, many tenants died, someone managed to move, someone emigrated, but still a large majority of the tenants are still held hostage by these landlords. And by 2018, the bourgeois government is preparing another law, which, to the joy of the landlords, will take away their hostages and their last remaining rights.

But those “lucky ones” who did not automatically fall under the law on denationalization were also prepared for similar living conditions. By the same principle, on November 20, 1991, the Supreme Council of Latvia issued the Law “On Land Reform in Cities of the Republic of Latvia.” The purpose of this land “reform” was the same scam to return landowners to landowners that their ancestors owned before the establishment of Soviet power in Latvia in 1940. In fact, this reform has turned into another real disaster for the people of Latvia. Many municipal houses, in which the majority of the population lived in the republic, also became hostages of the new landlords. The term “divided property” appeared when the tenants live in their privatized apartments, and the land under the house belongs to the landowner. According to bourgeois laws, these new landlords may tax residents for renting “their” land. And I must say, they use this right with might and main. According to experts, this practice is nowhere else in the world, including in the countries from which these new landowners came from. 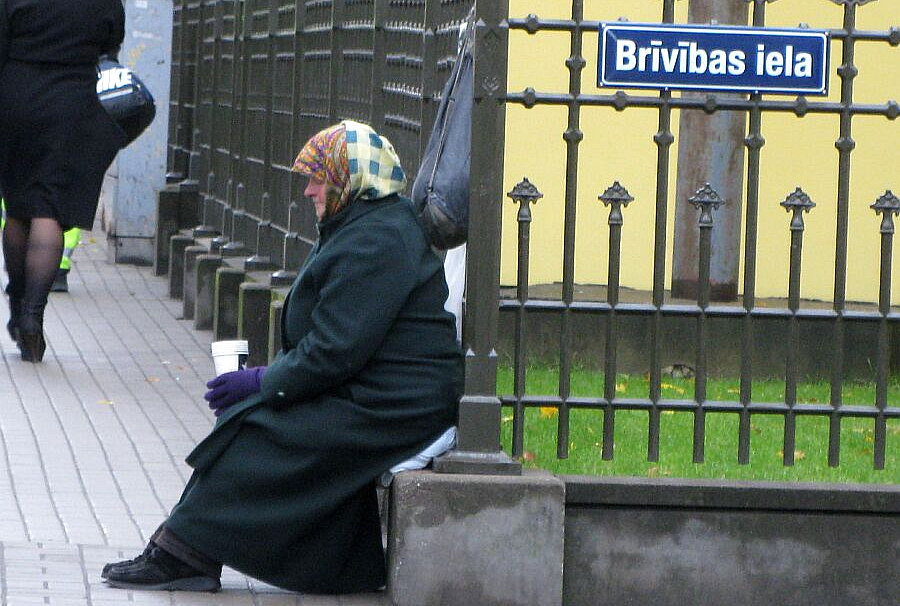 Here are the main problems that the residents of Latvia face in the housing sector all the time:

1) Problems with the main housing stock in the territory of Latvia – Recently, news about the fact that multi-family housing built during the Soviet era has rapidly become unusable has become by no means rare. Balconies fall off, roofs leak… It becomes dangerous to live in such houses. Why it happens? Bourgeois ideologists have been eagerly reiterating the “low quality” of Soviet homes.

It is worth noting that in fact, during the “Khrushchev” construction boom, panel houses were erected as temporary housing. But it was an urgent, necessary measure that, in a short time, provided people with housing as much as possible, opposite the policies pursued by the current bourgeois authorities. And what do we see now? For 25 years of their bourgeois nationalist government, the authorities shifted all responsibility for the maintenance of housing to the tenants themselves, throwing them a pill about “privatizing” housing, including where they gave landowners private ownership. Municipalities admit that they do not have a concrete plan to overcome this situation, and service companies are only interested in pumping out money from the population. Theoretically, they are able to contribute to the renovation of houses, but only entirely at the expense of the residents themselves.

2) Inhuman rents – From year to year in Latvia, bills for an apartment increase. Coupled with the increase in tariffs for electricity, gas and heating, for many residents of our country, the payment of utility bills becomes, without exaggeration, an unbearable burden. How is it that the housing itself is becoming obsolete and even collapsing in front of your eyes, while prices for accommodation in it are only growing? This problem is constantly discussed in the media and at the household level, but not in the Sejm (Latvian bourgeois parliament), government or municipalities, because for 25 years of the bourgeois regime in Latvia nothing was done to alleviate the burden of rent for of this country.

3) Private land under apartment buildings – as already written above, a direct consequence of the law “On land reform in the cities of the Republic of Latvia.”

4) Direct consequences of the law “on the return of households to their rightful owners” – people became full and powerless hostages of all housing terrorism, who create new landlords over them on the basis of the laws adopted by this government.

In the framework of the current order of things, these problems will never be solved, otherwise the problem itself would not have arisen. Day after day, bourgeois authorities wail from all media horns about the Soviet “occupation,” thus they are for some reason silent about why common people welcomed the Soviet power in 1940.

As long as tenants maintain the illusion of bourgeois democracy and participate in false elections between bourgeois parties that successfully build their demagogy on dividing people according to nationalities and “success” criteria, the noose will continue to drag on, which is only confirmed by the regime’s further efforts in favor of tightening laws against tenants. A successful solution of real housing needs can only be given by another socio-economic model, that is, socialism. 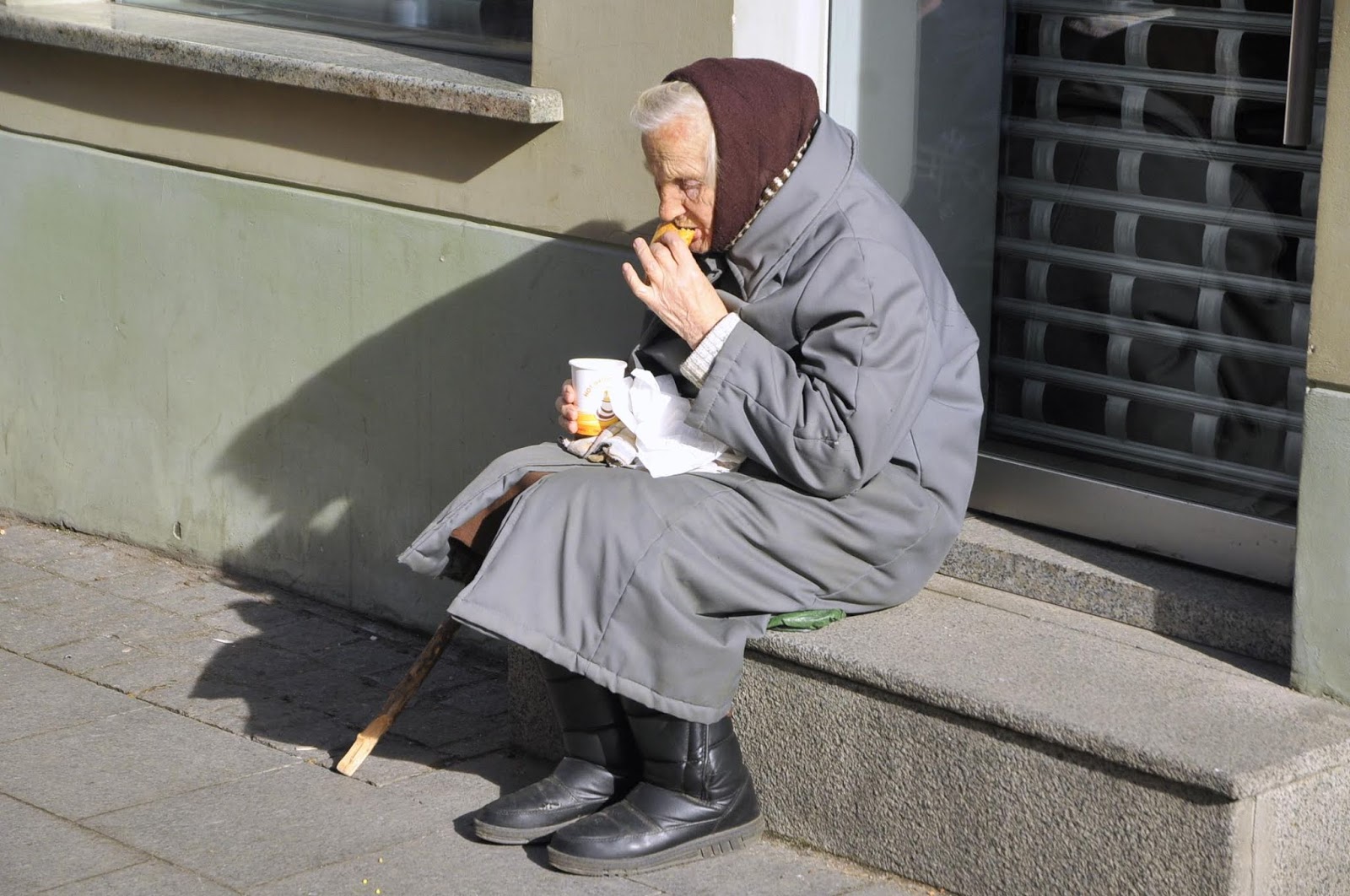 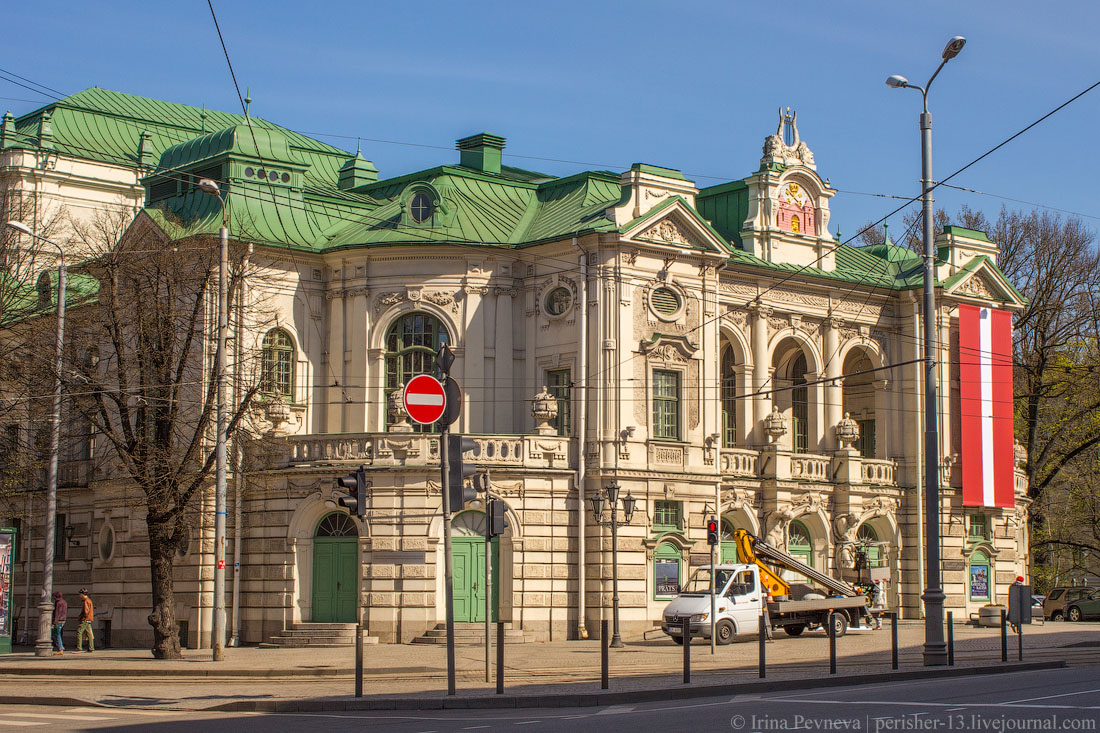 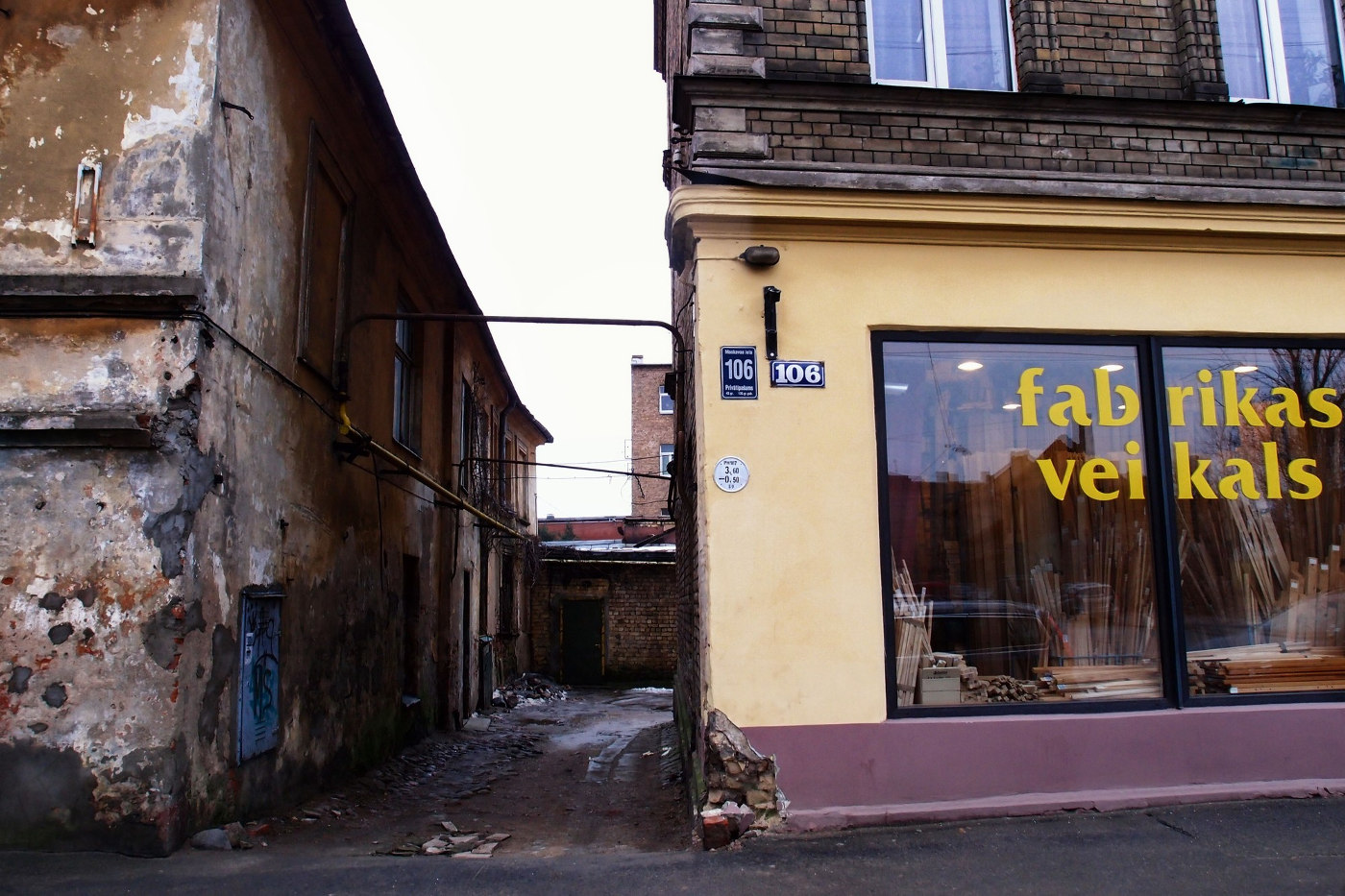 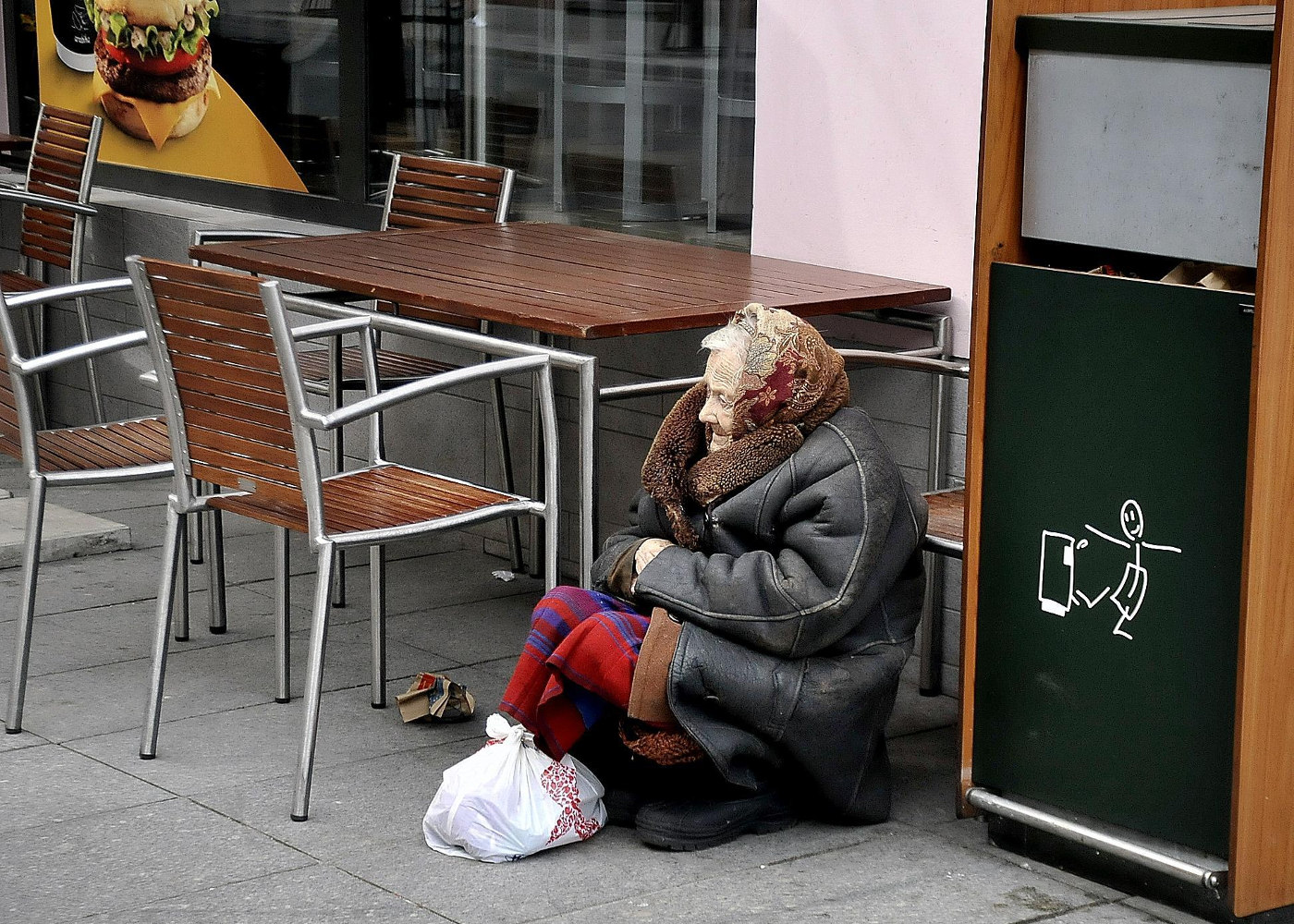 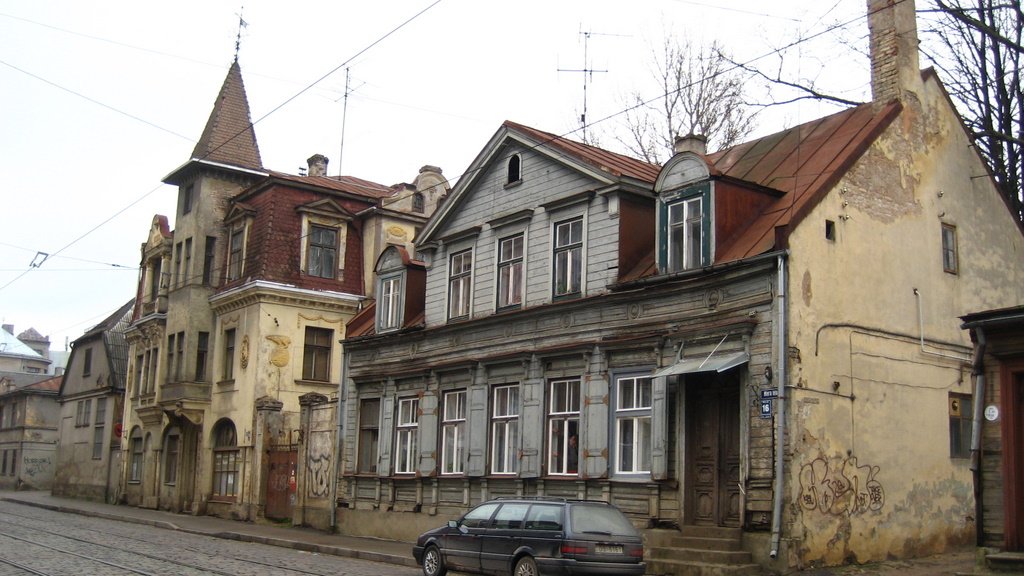 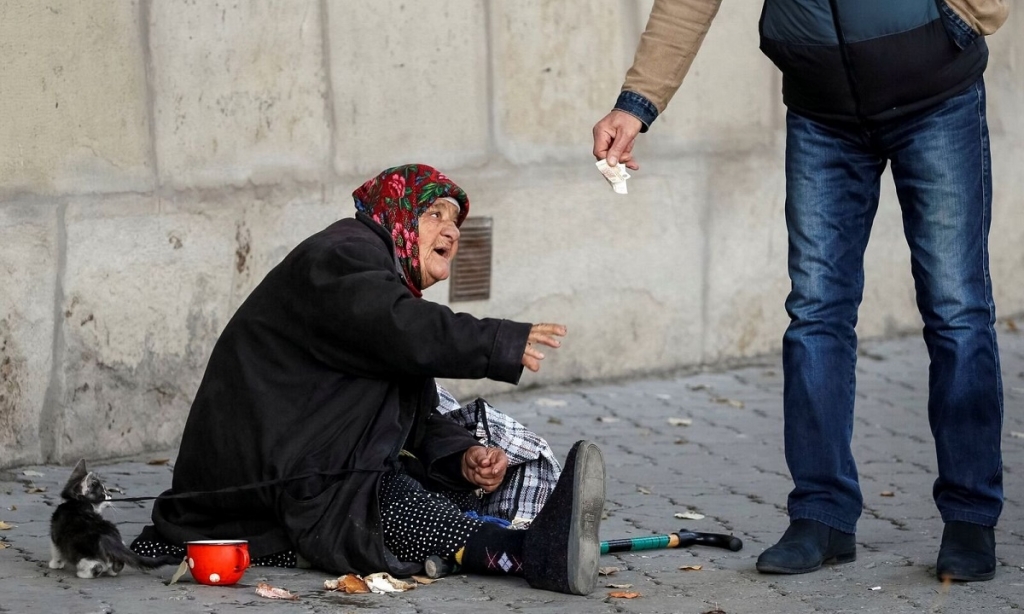 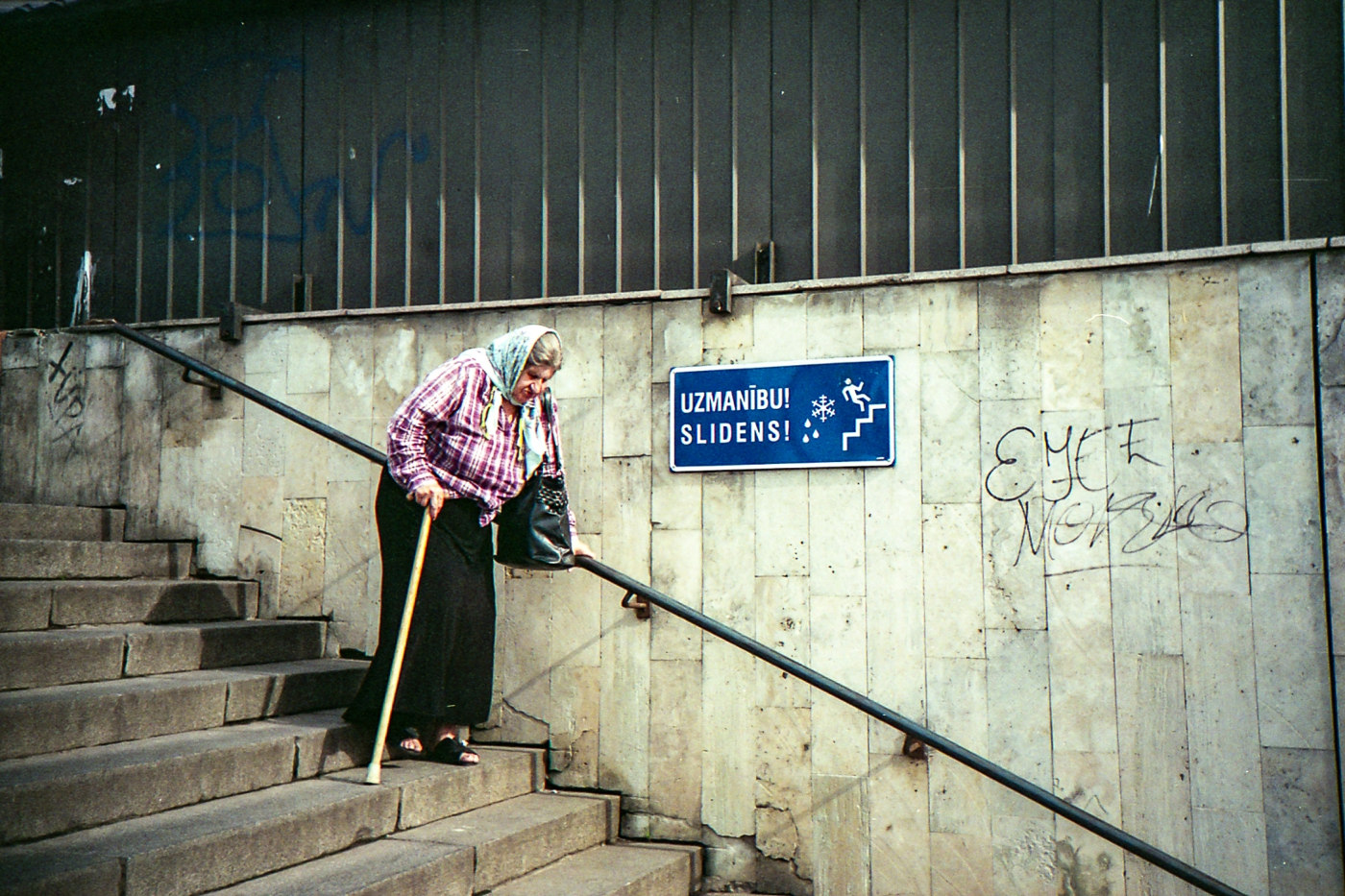