The world around us is full of contradictions. These contradictions define each other, and they are being in constant motion and struggle. The formal logic, which many are familiar with, is not suited well for the analysis of the surrounding world. This is true not only for exact sicences but also for such spheres of life as history and politics.

Dialectics is the most complete theory of contradictions. That is why we offer you to check yourself in a very difficult and incredibly useful study of Hegel’s “Science of Logic”. Only having fully understood the surrounding world, one can improve the lives of labourers.

Dialectics is the most important form of thinking in modern natural sciences, as only dialectics is a method of explaining processes of development that take place in nature, the universal connection of phenomena, as well as a method for moving from one field of investigation to another.

“It is, therefore, from the history of nature and human society that the laws of dialectics are abstracted. For they are nothing but the most general laws of these two aspects of historical development, as well as of thought itself. And indeed they can be reduced in the main to three:

As has been repeatedly said by V. Lenin, in dialectics, the most important things to look at are transitions (from one concept to another) and movement of thought. “Science of Logic” proclaims the discipline of thought; that is, each new concept must follow from the previous one, the movement should go from simple to complex. Hegel discusses what should be made a starting point for dialectics, and comes to a conclusion that the starting point can be reached by abstracting from everything. It turns out that it is possible to start from anything, because when all knowledge about the object is discarded, the only thing that remains and that is impossible to discard, is the being. In the beginning of the study of an object, having abstracted from everything, the only statement that can be made with certainty is that it (the object) is being. 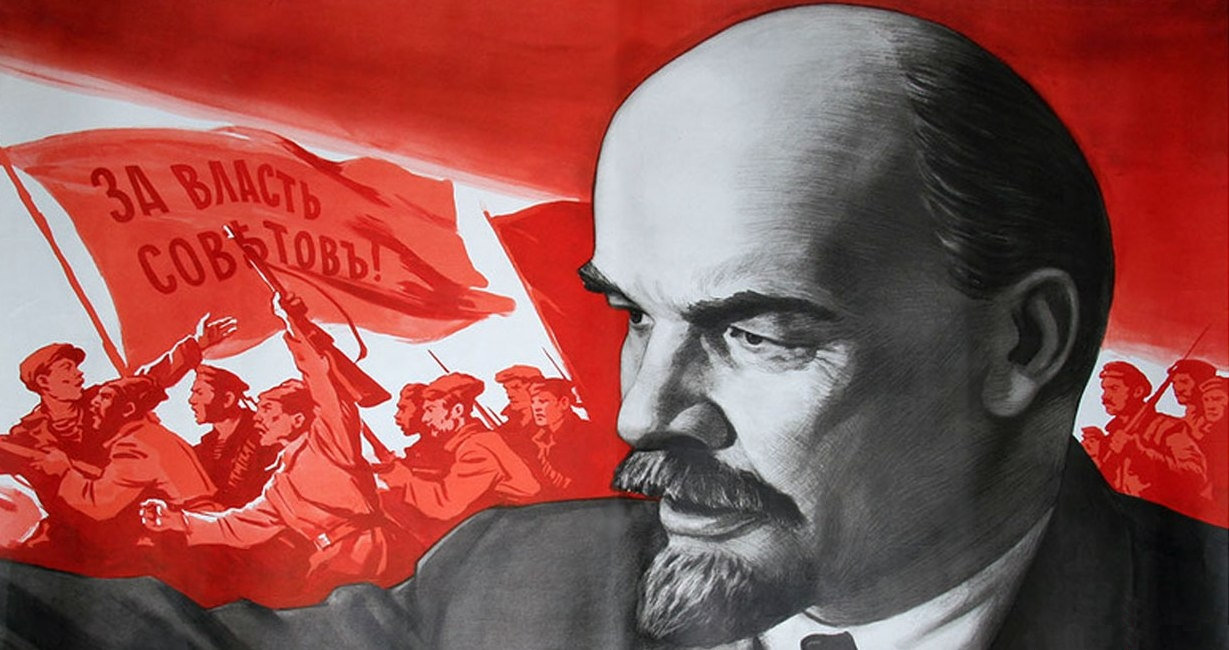 This article is a first part of conspectus (summary) of Hegel’s dialectics. It examines the movement of thought from the concept of “pure being” to the concept of “becoming”.

We would like to stress that this article is only an outline, and it is very important for the reader to refer to G. W. F. Hegel’s book “Science of Logic” to be able to explore dialectics. Also, before reading the article we recommend you to watch the introductory lecture of dialectics by doctor of philosophy Mikhail Vasiliyevitch Popov.

Pure Being, Pure Nothing, Becoming

(It is important to understand that “pure” is not a definition. “Pure” is used to indicate the first being and nothingness that appeared before our mind’s eye at the very beginning.)

On the basis that pure being has passed over into pure nothingness, it can be concluded that also this “new” being passes over into nothing (or, any being passes over into nothing), and hence being and nothing are the same (since they have passed into each other). But, on the other hand, it is obvious that they are different – they are not the same (as it makes a difference whether something or nothing is being intuited or thought), thus being and nothing are inseparable and indivisible.

(At the same time the inequality of being and nothing is true, and the equality of them is also true, because one moves into another.)

(In the very beginning of study of any object, they only thing that is known about it is that it is being. It is important to understand that “is” does not mean that it exists. The category of existence will be derived later.)

Please don’t consider this material to be a monography (a single material that you should read to master the dialectics). Once again we emphasize that it is very important to get familiar with the actual text of “Science of Logic”. Practice shows that the best way to explore this compendium of dialectics is independent reading, and then discussing with friends and deducing the categories (making transitions) by yourself.